This June, DeScris Penshop started a project called Clujul meu, Clujul tau. They asked illustrators to contribute with works showing their view on Cluj-Napoca. We were given a sketchbook and we all had a page spread to fill with our illustrations. 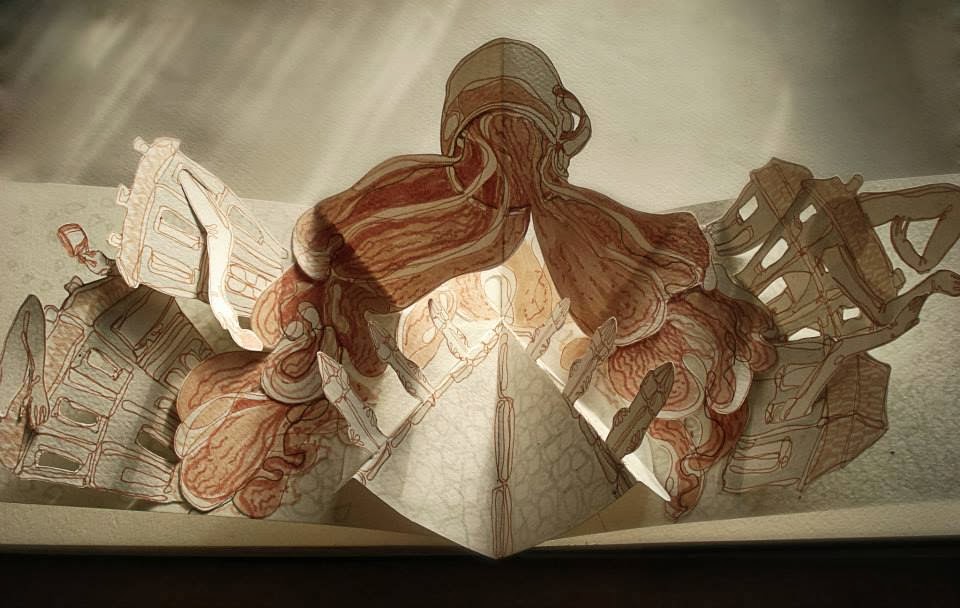 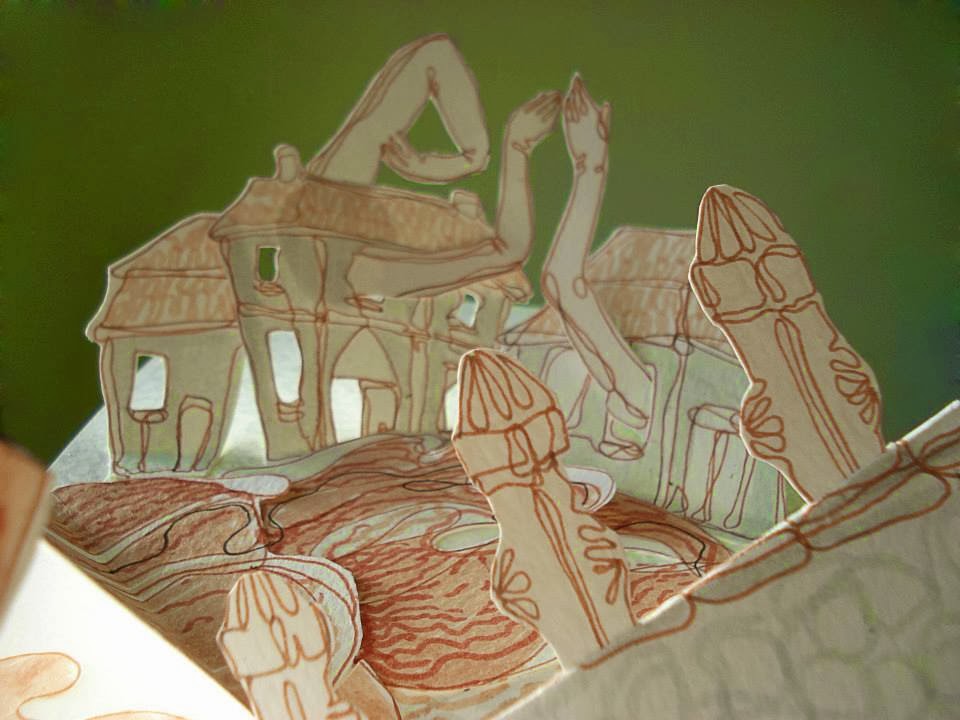 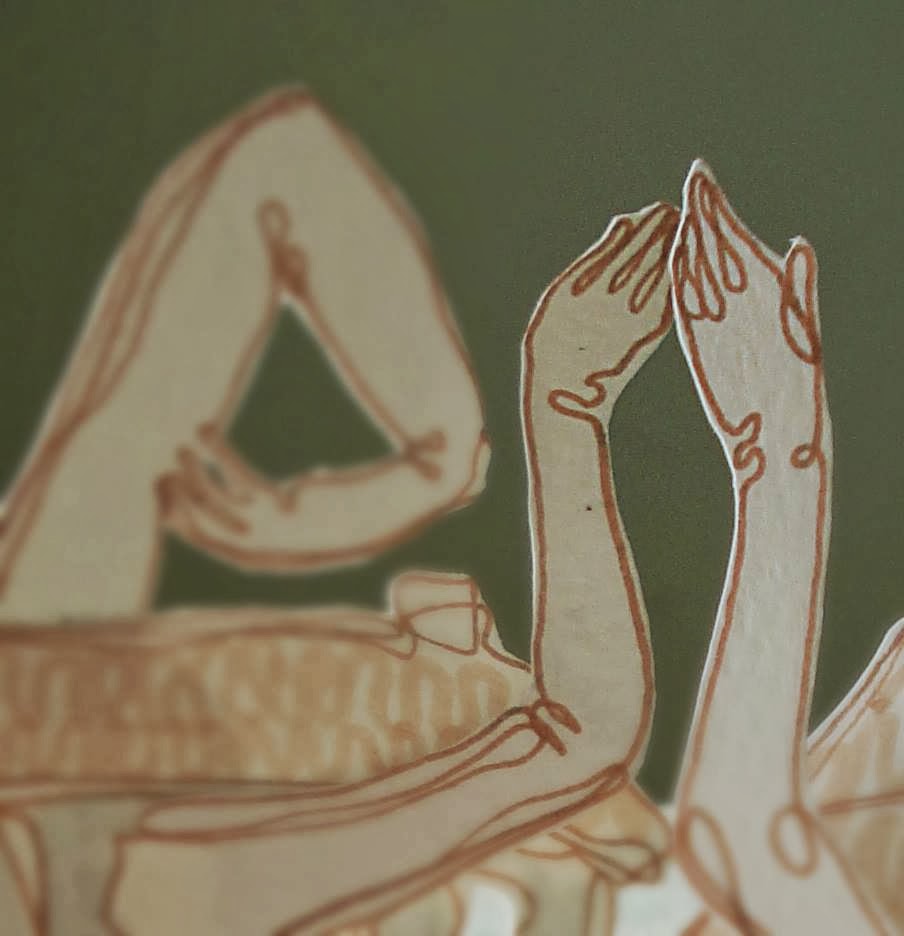 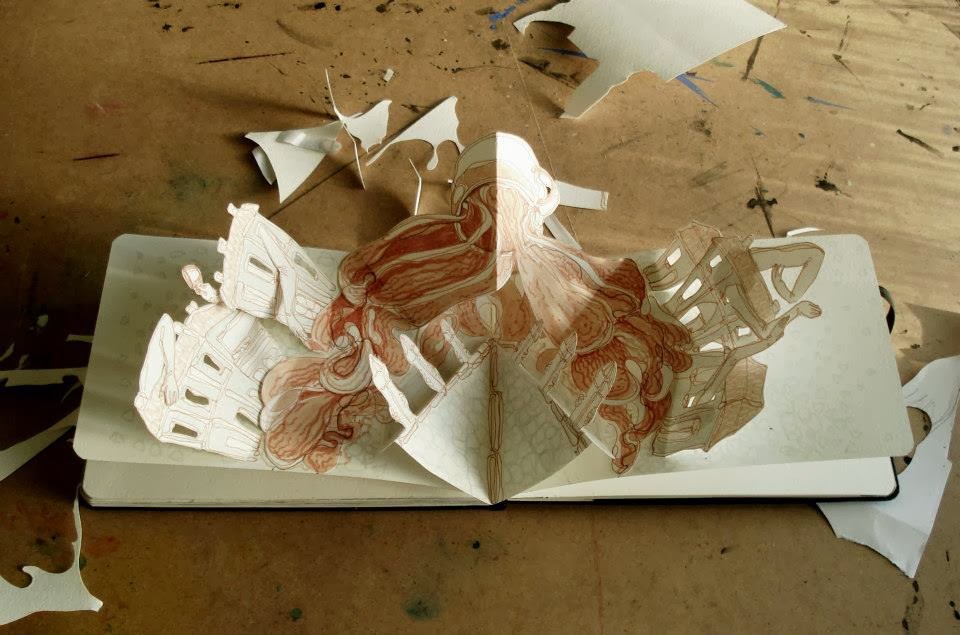 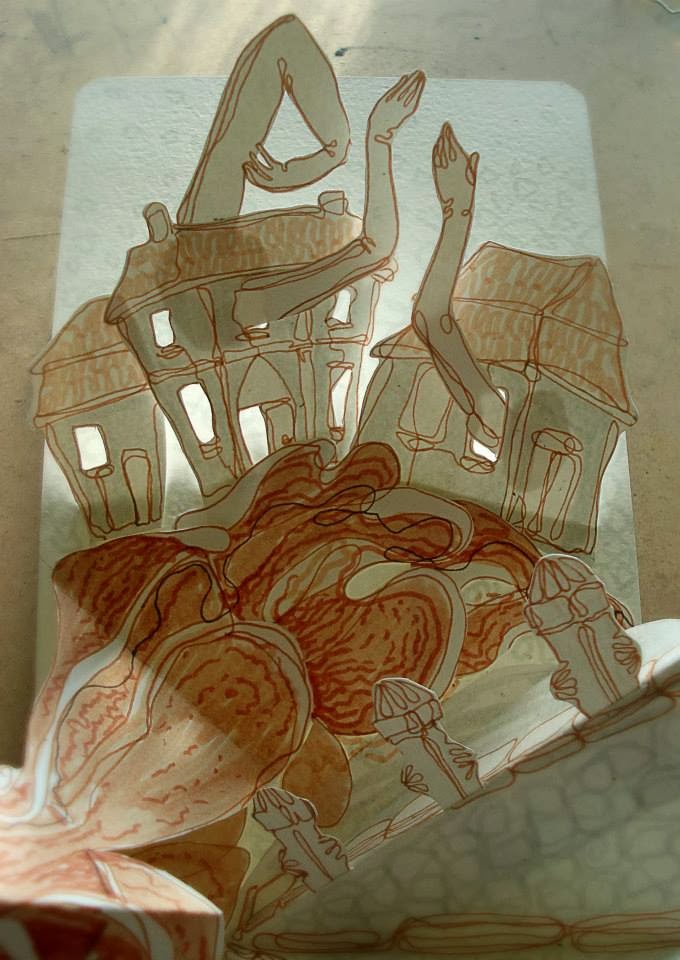 The sketchbook with the original illustrations were exhibited for a while in the shop's window... 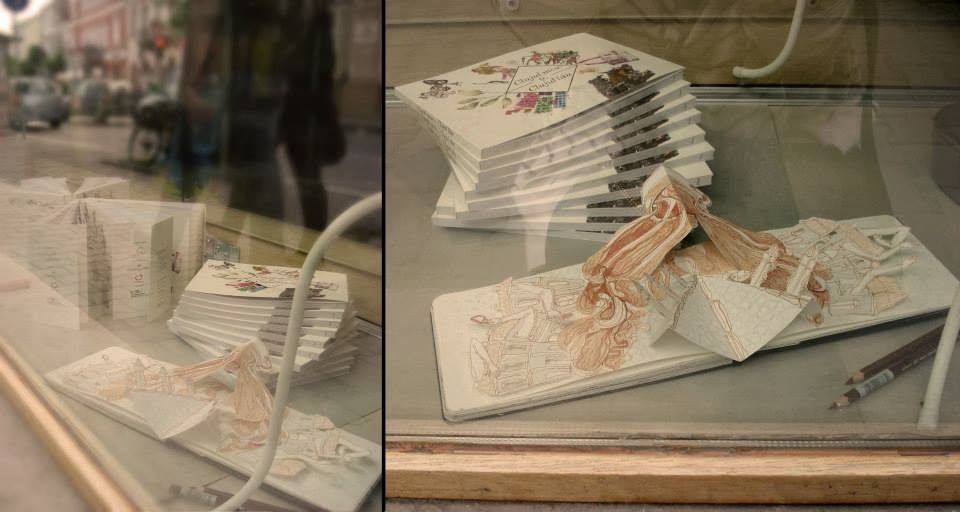 ...together with the Clujul meu Clujul tau album, that resulted once the project was completed. 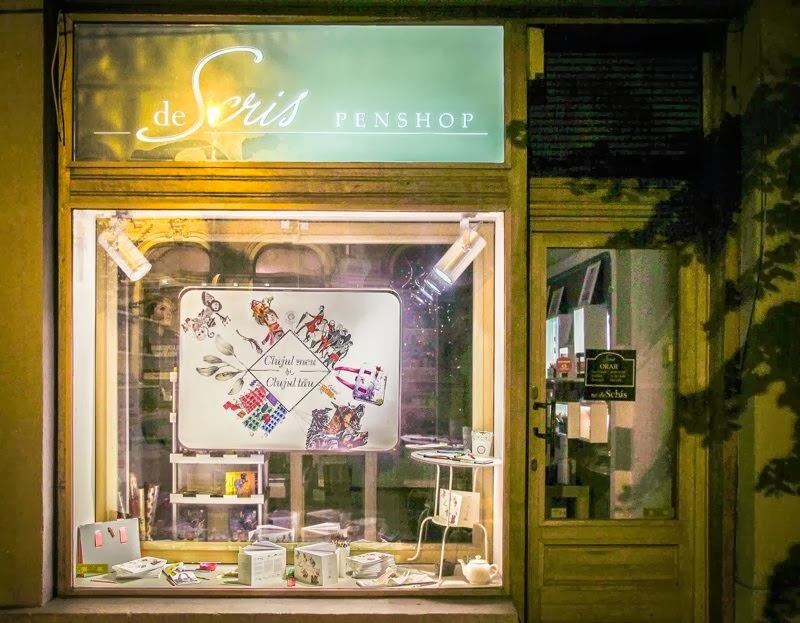 In June, there was also an exhibition, during the Transylvania International Film Festival (TIFF), at the Casa de Cultura a Studentilor, in Cluj-Napoca. Posted by Alexandra Gavrilă at 23:37